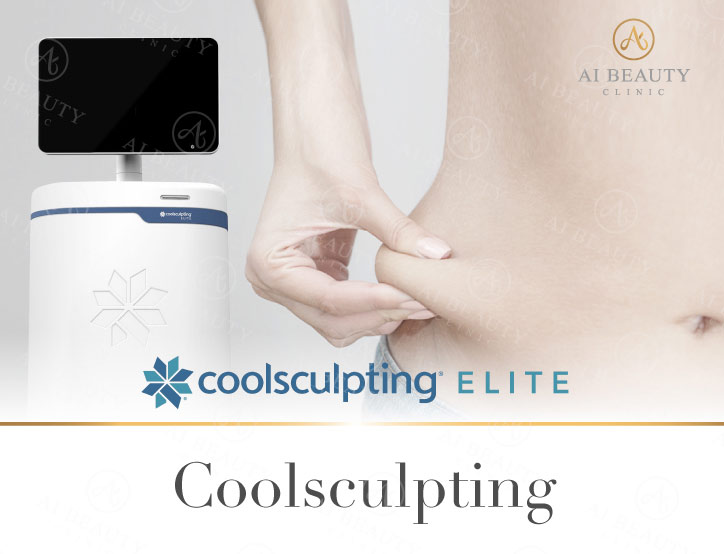 Over the past years, how to lose weight has been an issue that many people care about. Of course, counting calories, exercising for hours every day, and trying to ignore your hunger are common ways to reduce your body weight. However, do you notice that you can lose weight effectively by combining exercise, a healthy lifestyle, and aesthetic treatments?

In fact, various aesthetic treatments can help to lose a tremendous amount of weight and achieve body contouring. For example, plastic surgery is a traditional way to remove the extra skin and improve the shape and tone of tissue in your body. In addition, several types of cosmetic treatments can help you gain a trimmer, firmer shape. However, plastic surgery is invasive, and it could trigger some unwanted results, such as laxity, excess skin, skin droops, and a visible scar on the liposuction area.

Now, Ai Beauty introduced the newest technology and technique called CoolSculpting® ELITE, a revolutionary treatment to give an effective, safe and comfortable experience for fat reduction. Compared with other similar treatments, CoolSculpting® ELITE is faster, less sticky, and can treat more fat to achieve the perfect result.

-WHAT IS COOLSCULPTING® ELITE-

Normally, areas of body fat cannot always be targeted by diet and exercise alone. The unique idea of CoolSculpting® ELITE was developed by renowned Harvard University scientists Dieter Manstein, MD, Ph.D., and R. Rox Anderson, and they have proven that cold can selectively affect fat and created the cryolipolysis science. CoolSculpting cryolipolysis is the non-invasive cooling of adipose tissue to induce lipolysis. Also, it can reduce body fat without damaging other tissues.

CoolSculpting® Elite is FDA-cleared to treat visible fat bulges in the thigh, abdomen, and flank, along with bra fat, back fat, underneath the buttocks, and upper arm in patients. Besides, this latest technology is a branded CFDA and CE approval device for fat reduction called cryolipolysis. Currently, CoolSculpting® Elite is applied in more than 80 countries and has created more than 5 million successful cases.

More than 60 international clinical studies have proved the results of CoolSculpting technology. It is a non-invasive way to reduce stubborn fat safely and effectively with no surgery or downtime. According to research, most people could have a fat layer reduction, with an average reduction of 22.4%. Sometimes diet and exercise cannot eliminate that extra fat no matter how hard you have been working out or eating right. With CoolSculpting, you can simply freeze away the fat to create a slimmer, more contoured figure.

The CoolSculpting procedure that uses cooling technology to eliminate fat without surgery noticeably was awarded “Best Fat-Reducing Treatment” by New Beauty magazine. This magazine is the definitive authority on all things beauty. Voted as the “hottest choice” by a panel of experts, editors, and readers. CoolSculpting treatment was a recipient of the magazine’s fifth annual ” Beauty Choice Awards” highlighted in its Winter 2015 issue.

From this report, we can ensure that this unique, FDA-cleared, patented procedure that uses a targeted cooling process that kills the fat cells underneath the skin can literally freeze fat cells to the point of elimination. In addition to being non-invasive, the procedure requires no downtime and provides lasting results. You may see results as early as three weeks after the session, with the most dramatic results usually seen 1-3 months after treatment. Because of the excellent result, it is reported a 95% patient satisfaction rate.

-HOW DOES COOLSCULPTING® ELITE WORK-

CoolSculpting is non-invasive, meaning it does not involve surgery, cuts, or anesthetic. Therefore, it carries less risk than liposuction. This body contouring treatment uses cryolipolysis or fat freezing to target stubborn areas of fat without surgery. The applicator will chill your unwanted fat cells to a certain temperature (around -9C) for a specific amount of time, and your body will tell those fat cells to die. Basically, a fat cell is much more intolerant of the cold than other cells, so that these damaged fat cells will die over a 2-3 days period. The CoolSculpting® Elite applicators are available to address bulges and refine contours, even in those hard-to-reach areas. As a result, it can help you achieve your aesthetic goals in less treatment time because 22.4% fat can be removed per treatment, according to research. 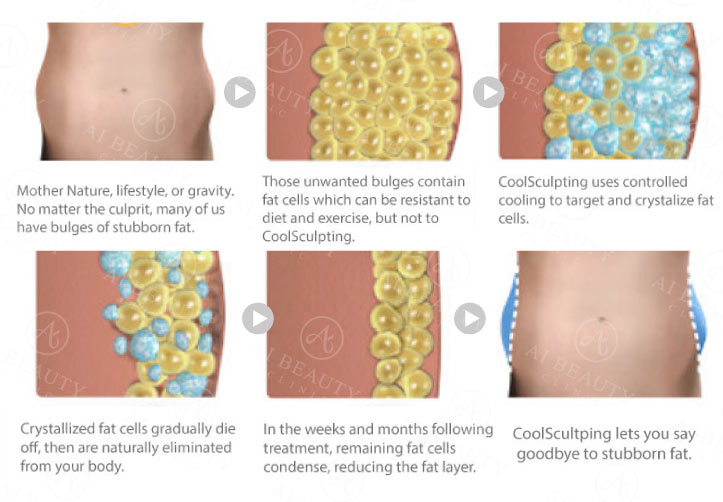 As we know, your body has a fixed number of fat cells that get bigger or smaller as you gain or lose weight. It is difficult to reduce the figure for fat cells by regular e exercise and diet control. Through the treatment, fat cells freeze and start to die off and collapse. Then, you can quickly get rid of those unwanted lumps and bumps of fat. CoolSculpting® Elite is a cool way to fine-tune your figure.

Safety was evaluated by histological analysis at 0, 3, 8, 14, 30, 60, and 120-day time points post-treatment. As you can see, the post-treatment massage tissue showed no evidence of necrosis or fibrosis at any the time. The histological timeline shows increasing inflammatory response, peaking at 30 days with dense inflammatory cell infiltrate and reduction in adipocyte size, then decreasing to a similar response at 60 and 120 days, with reduced adipocyte size and decreased infiltrates.

In conclusion, CoolSculpting procedures have been shown to safely and effectively reduce the thickness of fat in a treated region, and post-treatment manual massage is a safe and effective technique to boost the clinical outcome from a cryolipolysis procedure. 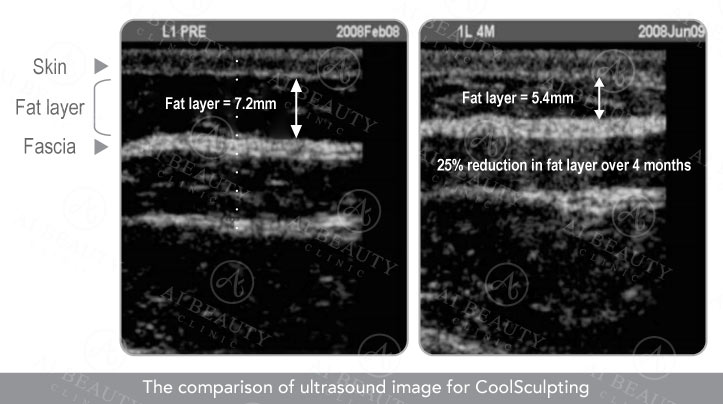 It is evident that CoolSculpting shows a 50% reduction in the thickness of the superficial adipose layer following the therapy, and no serious adverse events were noted during this preclinical animal assessment. Moreover, a multi-center US clinical trial reported that the visible contour changes were seen in the majority of the patients. Most of them had a fat layer reduction, with an average reduction noted to be 22.4%.

-WHO IS A GOOD CANDIDATE?- 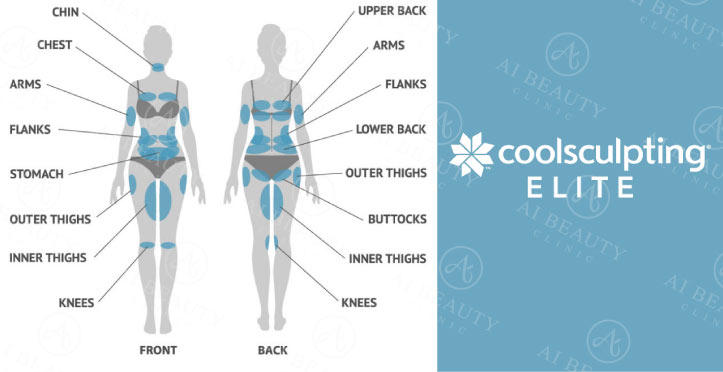 -THE SAFTEY AND EFFICACY-

Cryolipolysis is a promising procedure for non-surgical fat reduction and body contouring and presents a compelling alternative to liposuction and other, more invasive methods. For this type of treatment, both efficacy and safety are important things we concern about.

In general, your treatment plan is based on a thorough assessment of your body, including your medical history. We will measure the size to document your starting point before treatment and do the full consultation so that you can see the fantastic results afterward.

During the treatment, we will attach and program the CoolSculpting machine and let it safely targets and eliminates fat cells by delivering precisely controlled cooling to fat cells underneath the skin. It will be an extremely relaxing experience without the distractions of daily life getting in the way.

Ai Beauty Clinic is a CQC accredited clinic which legally provides various treatments.  In terms of the team, the healthcare professionals in Ai Beauty Clinic are all GMC/NMC-registered. Because of their rich clinical experience with Asian clients and medical backgrounds, we can guarantee the safety of our service and treatments.

We care about the quality of treatments provided to customers; that is why we only partner with the world’s leading medical and pharmaceutical companies and employ only the most advanced medical devices. To provide the CoolSculpting® Elite safely, we also ensure that every client for a £5 million clinic entity covers to provide an extra layer of safety. 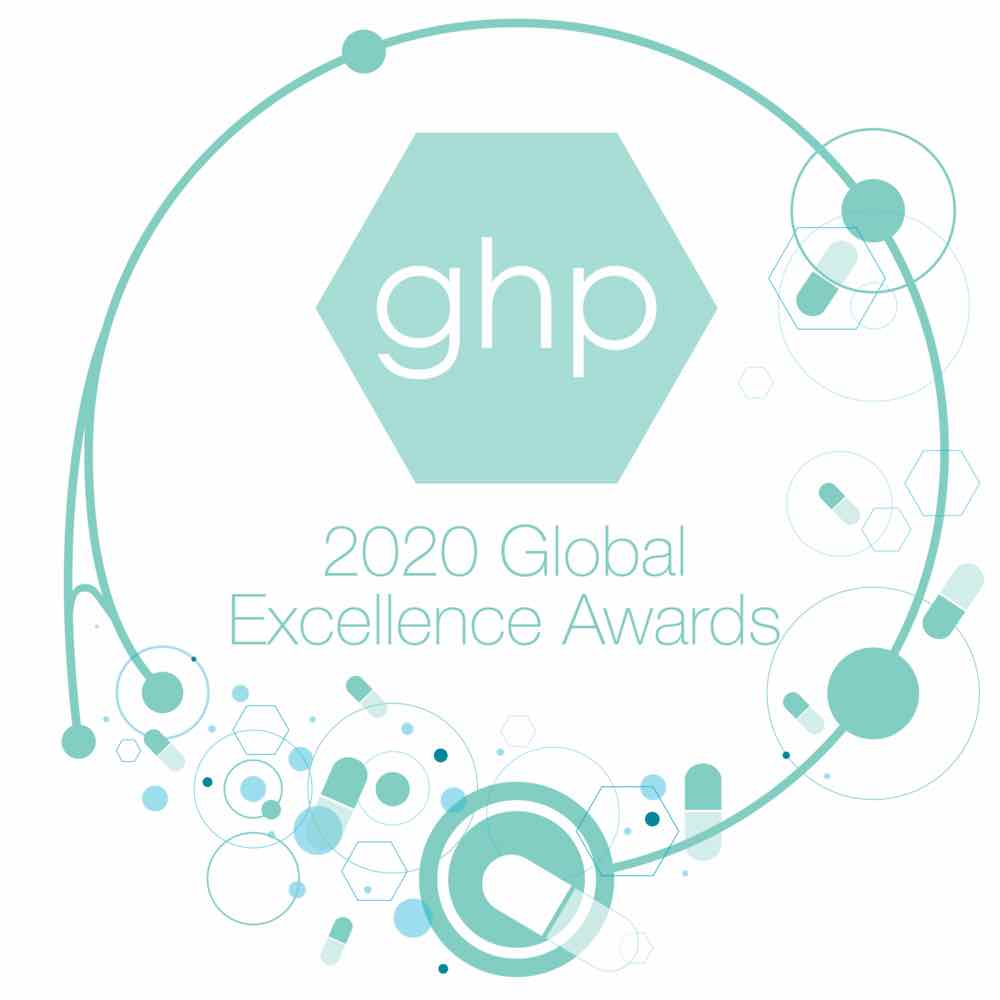 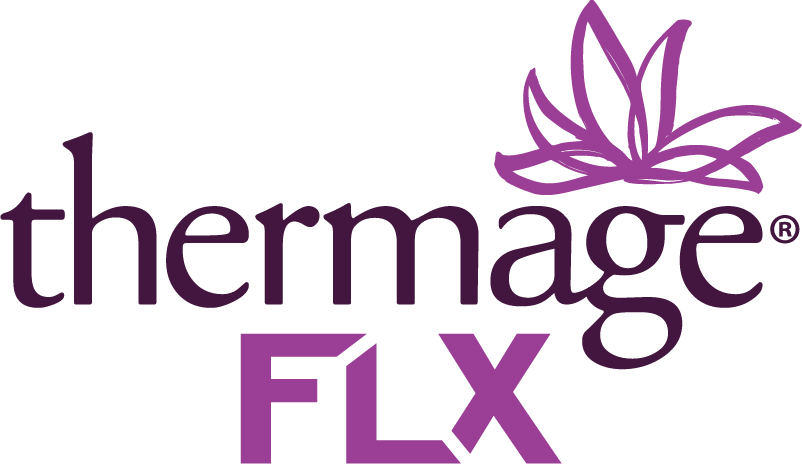 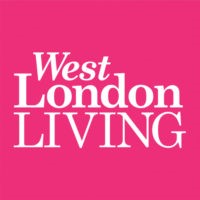